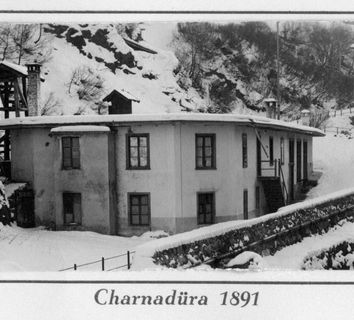 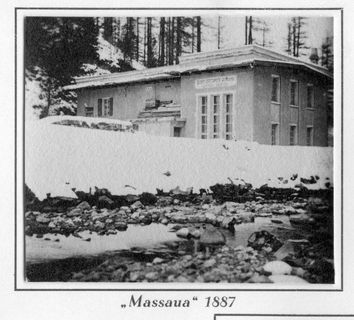 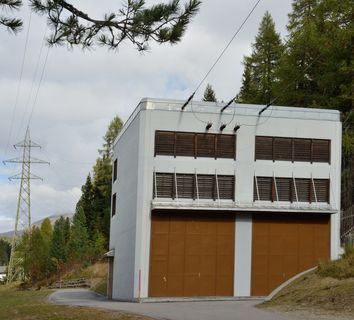 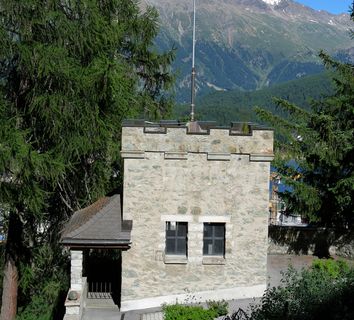 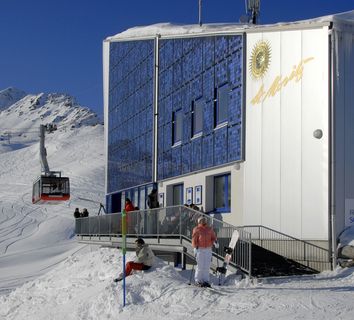 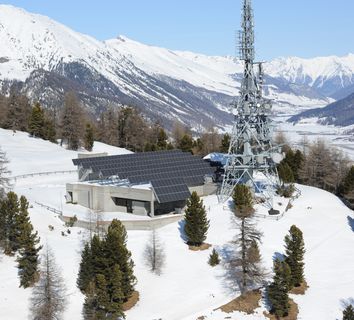 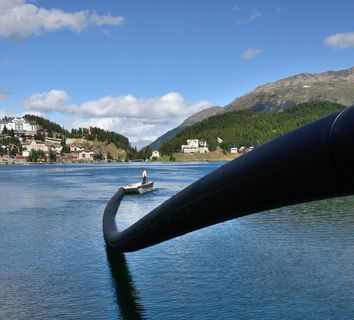 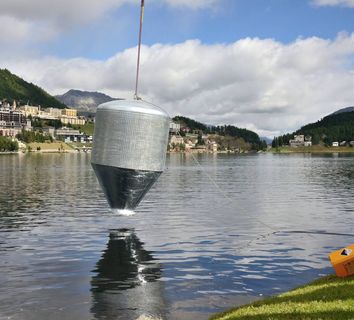 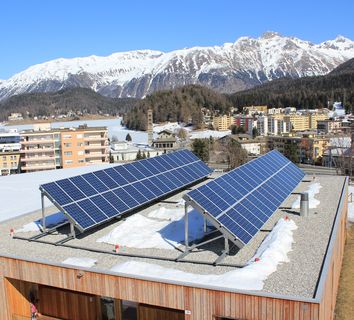 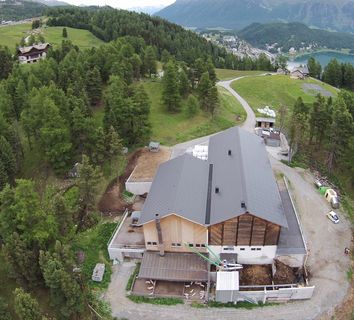 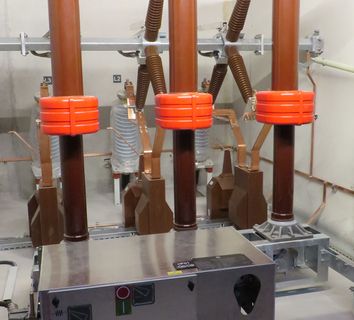 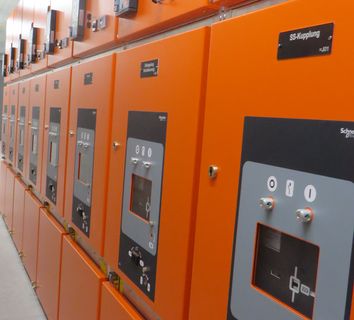 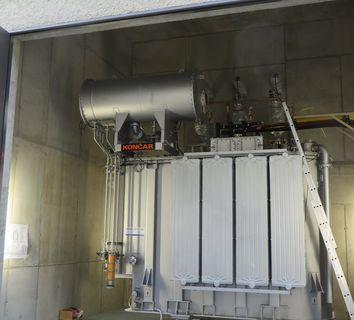 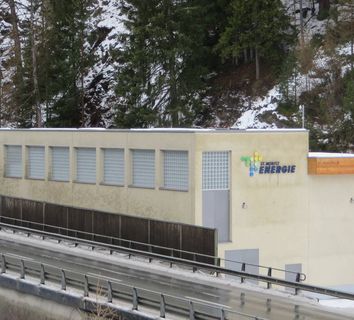 The video shows the renewal of the Islas power plant in fast motion. The demolition work started in spring 2007. The renovation of the 75 years old Islas power plant took nine months. On 21 December 2007, the machines were taken over as planned by the St. Moritz power company. Officially, the power plant went back to operation on 1 January 2008. 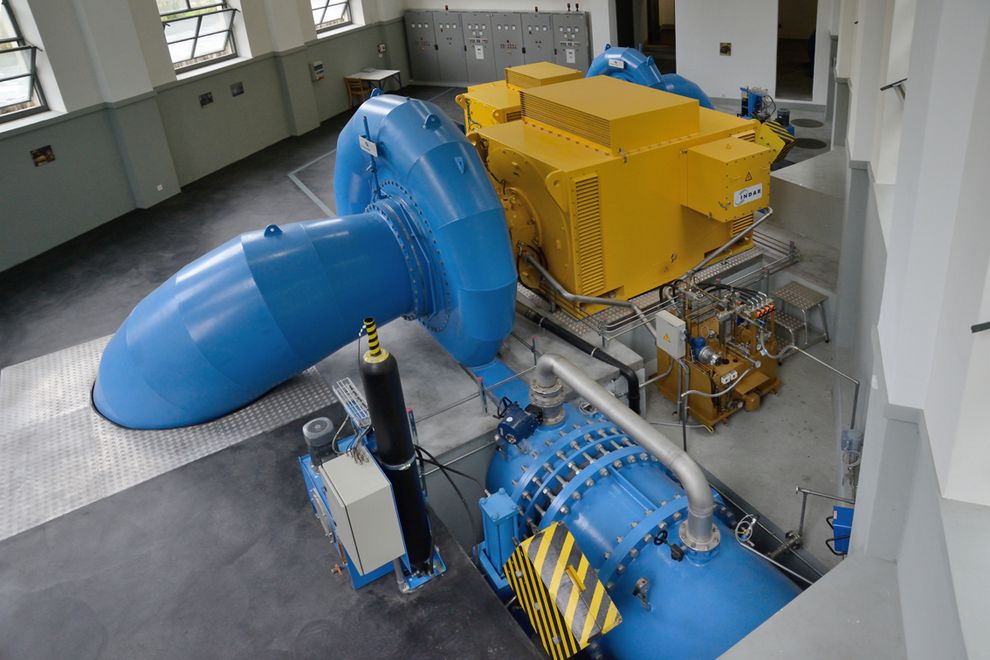 The substation, which was renovated in 2018 (left in the video), and the hydroelectric power station share large windows that provide a large amount of light. The architectural affinity of the two buildings is immediately apparent, not only during the day, but also at night, thanks to the chromatic play of the beams of light coming out of their interior. 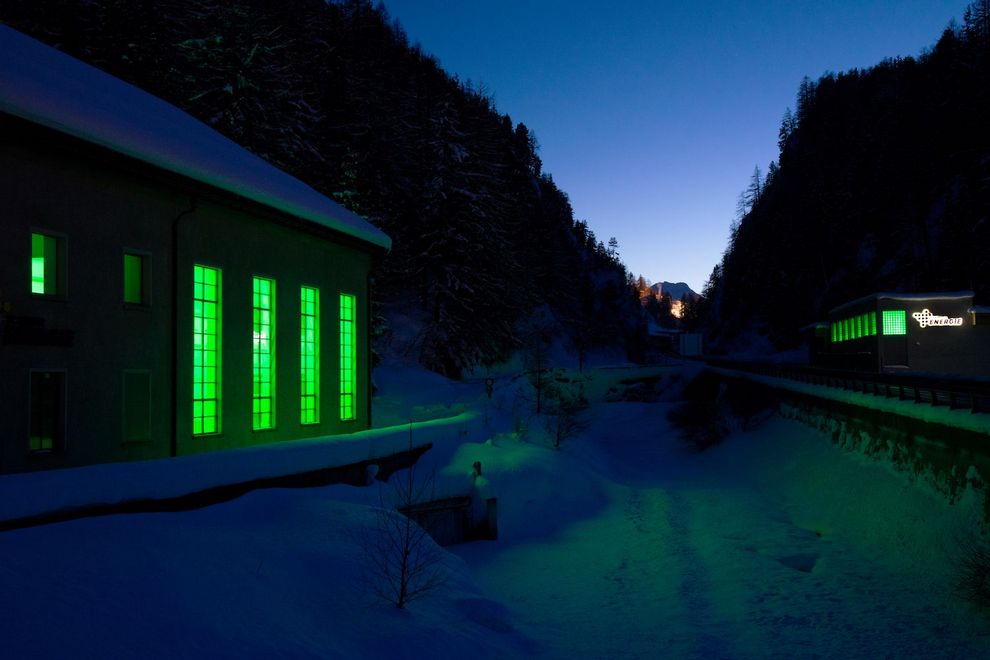 Solar plant at via Signuria 5

The system on the roof of one's own residential building is characterised by efficient double-sided modules. This new generation of solar modules produces electricity both from the front and rear of the modules. In order to enable efficient snow clearance, the modules are not positioned at an angle, but vertically. 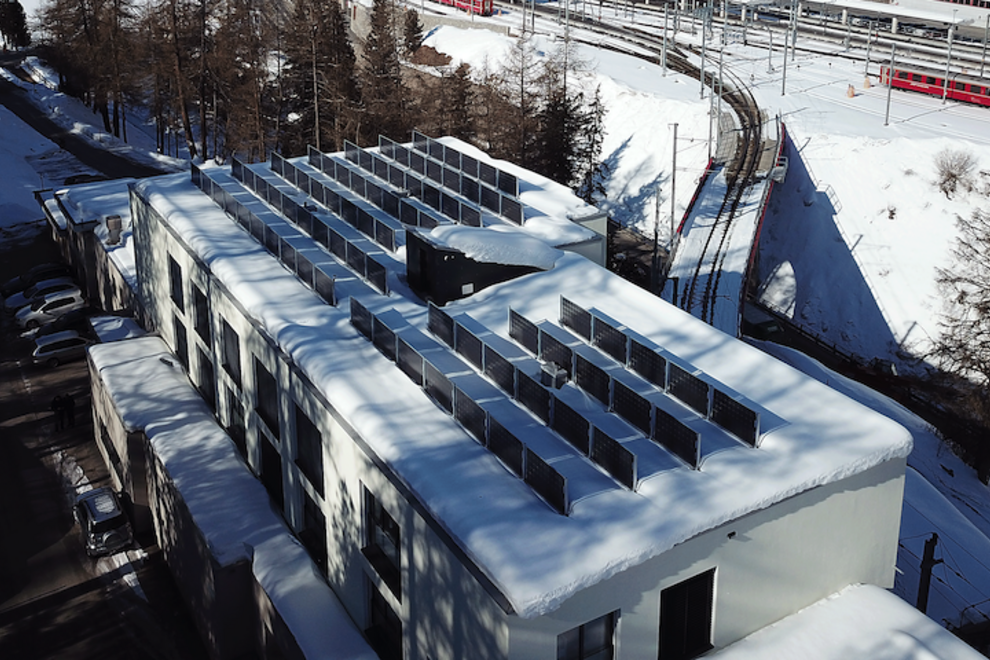